Spotify has grown to become a behemoth of the music industry. With 380 million active monthly users and its main music streaming business being notoriously unprofitable, the Swedish company is diversifying into different ventures around one main attribute, sound.

The company has been on an acquisition spree in the podcast space to increase discoverability, production and ad experience. It has then ventured into the space of social media with the acquisition and re-branding of Betty Labs in Spotify Greenroom, which as a stand-alone app has not attracted the traction to become a household name like Clubhouse or Twitter Spaces.

The latest acquisition of audiobook firm, Findaway, clearly points towards the ambition of making Spotify the sound company of the world. From your favourite audiobook to your latest “Discover Weekly” and from socializing with strangers to the Joe Rogan Experience podcast, everything that includes audio can be found under the green and black colours of Spotify.

However, there is a clear space missing from the current strategy and this is old-school radio. The mix of talk and music while also a live element is clearly missing from the platform and Daniel Elk with his C-team have understood this going out and spending an undisclosed amount to acquire Whooshkaa, an Australian startup that allows radio stations to record their program, cut out the advertisement and then publish the show as a podcast on the platform. This will then allow Spotify to expand the content it can serve ads to and potentially their audience base.

However, one of the main beauties of radio is the fact that it is live and you can have a clear interaction with the hosts. You would not really care to hear about this morning’s traffic update in the afternoon. This is why incorporating live radio shows could be the next step for the company. Historically, when Spotify has been entering a new space it usually does it through acquisitions of small yet technologically advanced startups in that space. With podcasts, it bought for instance podcast studio Gimlet;  with radio’s decentralized form such an acquisition might be harder to find. Entering with a mega acquisition in the space such as the one iHeartMedia could be a hard sell for shareholders and regulators. The media company is currently valued at 2.85 billion dollars (as of January 10th 2022) and a necessary premium of a hypothetical 25% will bring the total bill closer to 3.5 billion dollars.

Spotify (as of 10th January 2022) is a 42 billion dollar company and technically has set aside the necessary firepower to pull through such a deal. However, the company culture suggests that they will be looking for something smaller and easier to digest in terms of operations and technology.

TuneIn, one of the leading audio streaming platforms bringing 100K radio stations around the world could be a great entering point for Spotify in the world of radio. It can leverage TuneIn’s technology and relationships with radio stations to bring an enhanced live experience to the platform.

Local radio stations can broadcast their shows live in the platform, having the song list in the form of playlists allowing users to simply go back and save their favourite tracks, live engagement features such as quizzes and combine it with Spotify’s ad Studio which can allow it to serve targeted ads to radio users through its platform with a similar agreement like the ones of the podcasts.

Thanks to its previous acquisitions, radio stations will be able to save and archive their old shows on the platform for any later use, while talk shows will be able to create live shows and publish them for a later listen as podcasts. Furthermore, they could also enjoy a greater audience reach and advertising revenue thanks to their targeted nature. Also, devices like the “Car Thing” also makes it easier for each user to start listening to their favourite station through Spotify.

In addition to this, the Swedish company can add an extra 5.7 million podcasts and establish relations with organizations like NHL, CNBC, CNN, FOX News and more further creating an incentive for users to sign-up and remain on the platform.

This will make a much smaller dent at the war chest leaving an approximate 2.6 billion left and positioning Spotify as a key player in the radio industry and having a considerably greater advertising audience.

Possible regulatory hurdles should be taken into consideration but as it has not been under a lot of scrutinies as of the beginning of 2022, it should have a considerable goodwill to burn with lawmakers.

What are your thoughts? Should Spotify go through such acquisition or other better strategies for the Swedish company to follow?

The Future of Music based on Major Labels 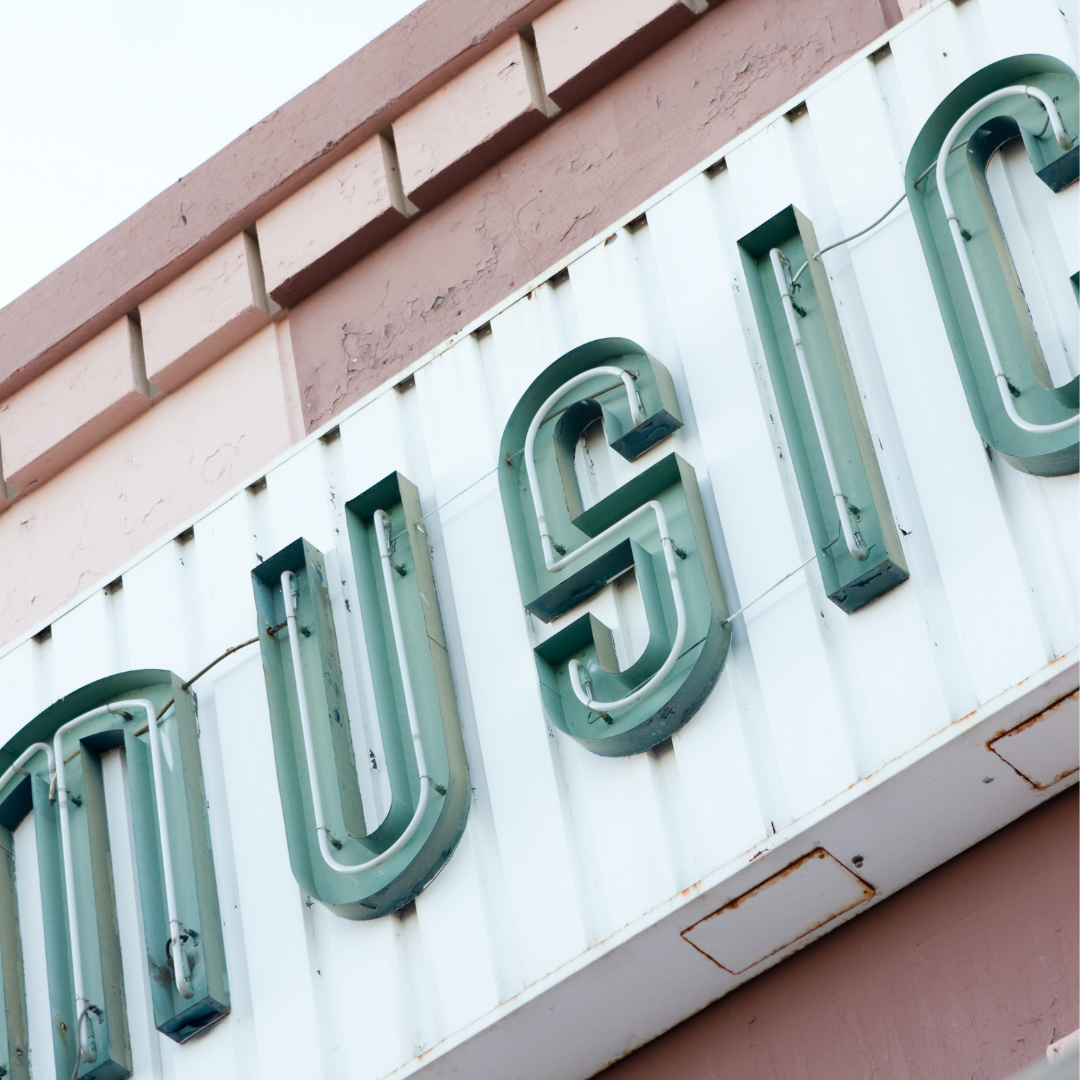 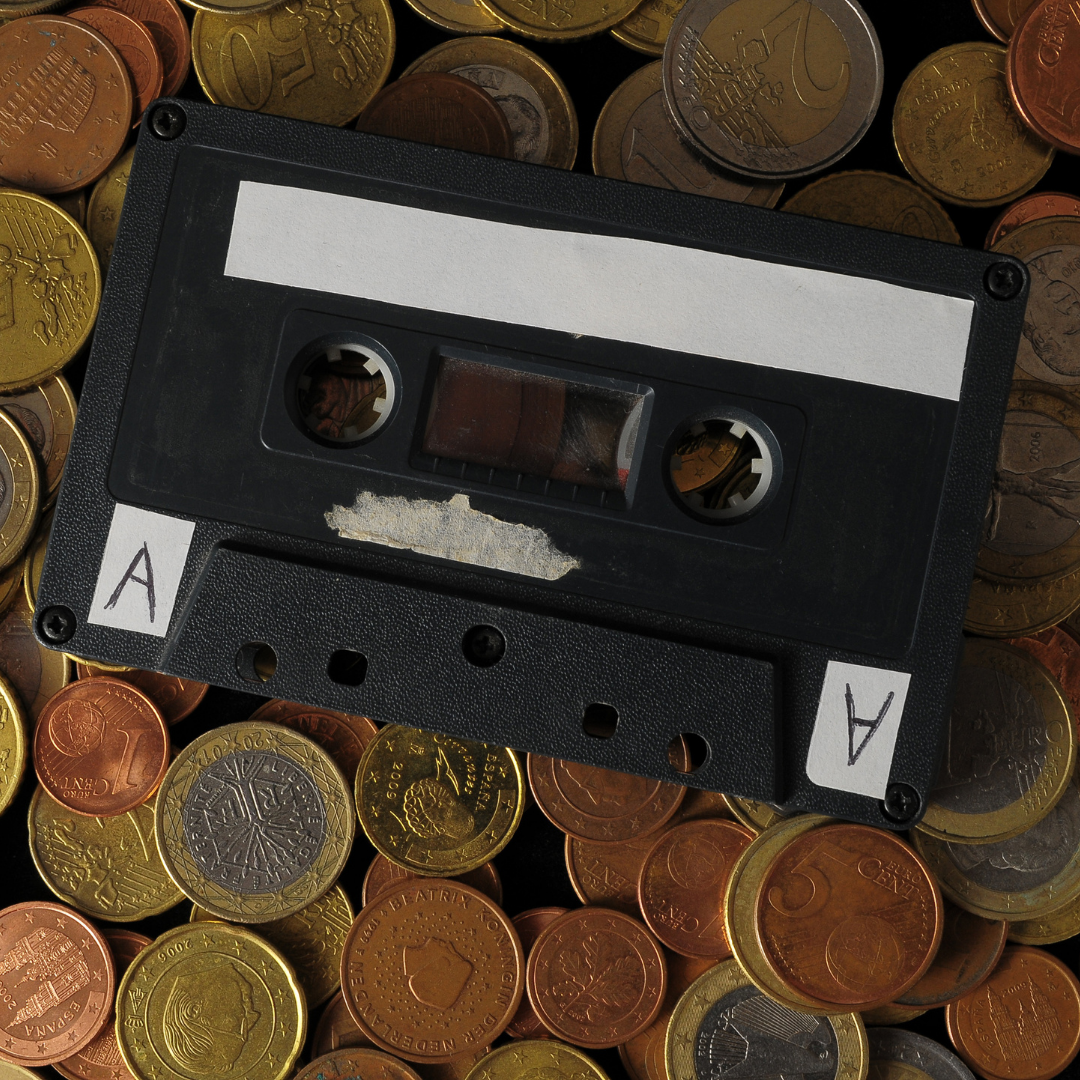