If you have managed to stay away from TikTok even though a trove of people are running into the app, you are one of the lucky ones that has managed to not procrastinate in the arguably most addictive social media. However, the Chinese company is revolutionizing the way songs are being discovered and the relations artists have with their fans.

Many artists have blown on TikTok popularity and are now top performers in the charts. From the pioneer of the app, Lil Nas X with “Old Town Road” to the latest sensations like GAYLE or Olivia Rodrigo, TikTok has become an essential element in the marketing of any track and has even given rise to the famous “TikTok music”, songs that are created purposely to have a 30 second loop that can hook listeners on the app.

The executives responsible for music at TikTok have presented many more new features that will help artists connect with their fans in a variety of ways. The Weekend’s live stream on the platform offered a taste of what can be more widely available in some months. These features will help artists sell directly their merch from the app, create engaging live streams, co-create with their fanbase and much more. Meaning, that the influence of TikTok in the music scene will continue growing and it might become the main channel of interaction and discovery between listeners and musicians.

Major labels are spending more and more to run large campaigns with TikTok influencers, while also the company itself is offering many choices of collaboration to run an advertisement campaign on a larger scale in the app. The question is being raised many times on if these types of collaborations will open up to more artists or will be used as an extra tool that mostly high budget artists can be using.

Another question that will be answered this year is if having a track going viral on TikTok means that the artist can sustain a successful career in the long term. 2021’s TikTok sensations like A-Wall and GAYLE have chosen two different ways of moving forward. GAYLE has signed with Atlantic Records while A-Wall has decided to stay independent for the moment. The success of the new tracks that will come out of these two musicians will certainly show what the best recipe is for advancing one’s career when having a TikTok viral song.

Addressing another elephant in the room, we have to talk about if TikTok will copy what it did in its home country and launch a streaming service that will be a direct competitor to Spotify. The logic is there, people are using the app to discover music, they are engaging in a never seen before way with their fans, the platform has the social aspect incorporated in its DNA, why not go the extra step and offer people the chance to listen to their favourite songs directly from the platform?

The possibilities for TikTok are endless but as long as the users are there, more musicians and labels will focus to bring their song to go viral and grow an engaged audience in their platform.

Predictions in Depth: TikTok Will Dominate The Scene 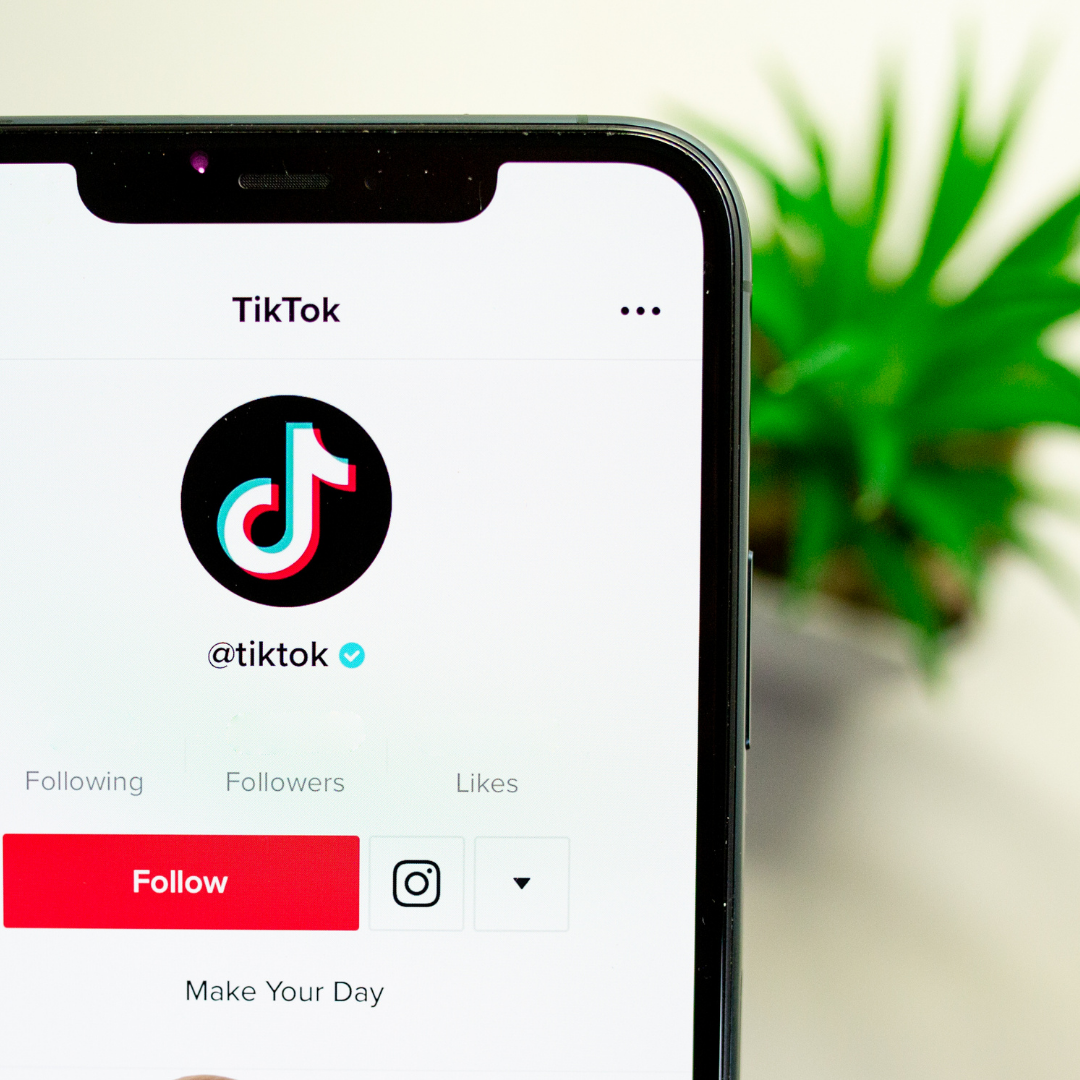 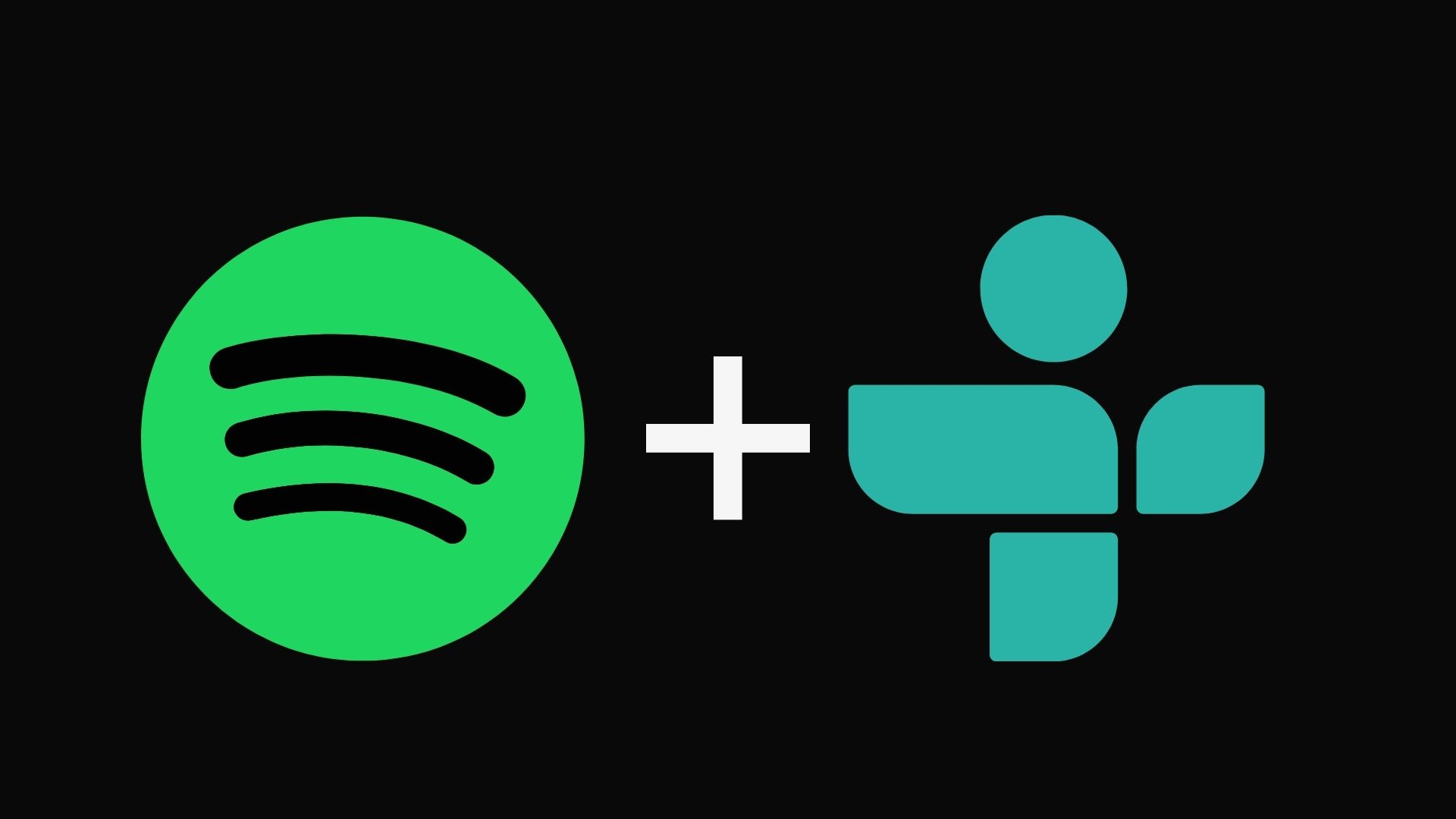